Alzheimer’s and Myofascial Release
The trial period has expired please purchase if you like to continue using the theme.
With Over Two Decades Of Experience, MFR UK Provides In-Person Workshops, Blended Learning Programmes And Online Courses For Professional Therapists

My Dad was diagnosed with Alzheimer’s Disease (AD) 7 years before he passed away but in many ways, his failing memory meant we lost him long before he actually died.

AD is a progressive and terminal condition but manual therapy such as myofascial release (MFR) can make a difference not only to the sufferer but also to the carer and their families who are all ultimately affected by this devastating disease. 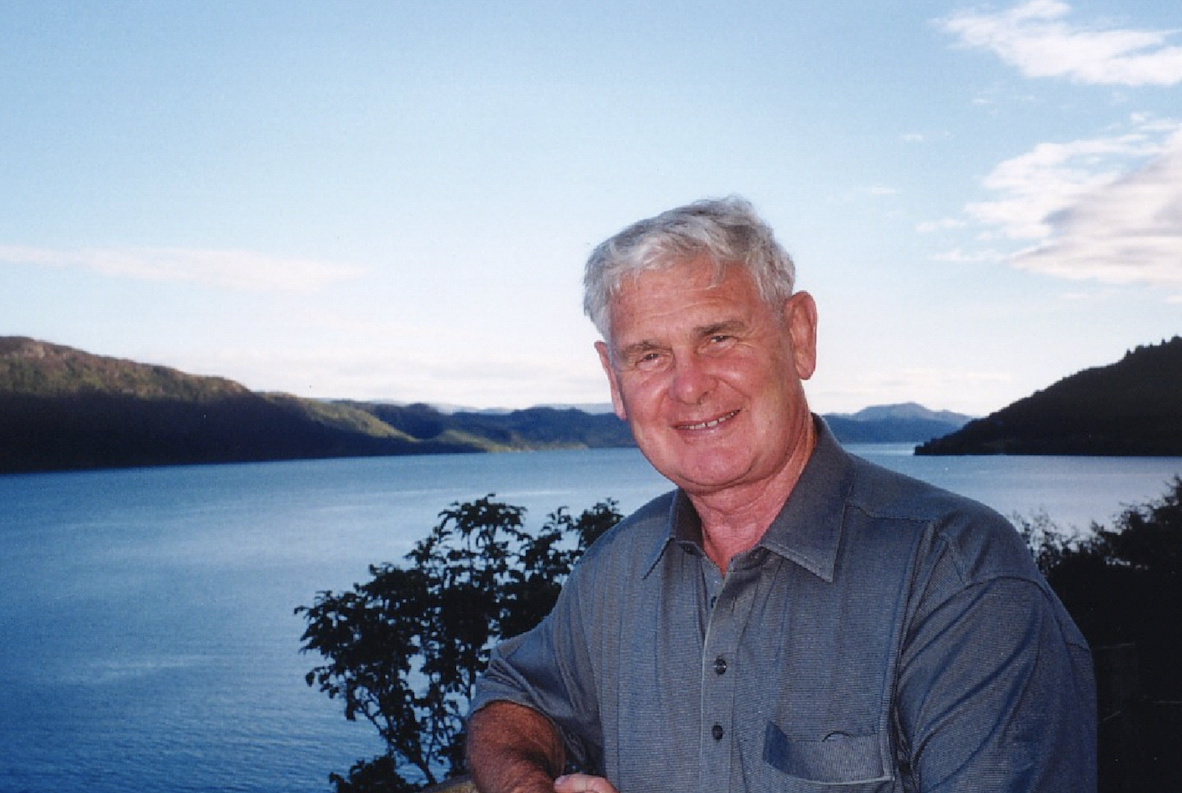 AD is a neurodegenerative disease in the brain that results in neuronal and other brain cell death.

AD is a neurodegenerative disease in the brain that results in neuronal and other brain cell death (1). In the UK, 1 in 6 people over 80 years of age have dementia (2). Dementia’s result in loss of memory, impaired speech regulation and loss of comprehension causing confusion and anxiety and in some cases also results in anger and physical violence. AD is the most common form of dementia where 62% of those diagnosed exhibit brain protein abnormalities distinguishing AD from other dementias (3). The main risk factor for the development of AD is age however this doesn’t mean that everyone will develop AD as they get older. There also seems to be other factors that may be involved with AD such as head trauma, cardiovascular disease, smoking , excess alcohol, obesity, Diabetes, Downs Syndrome as well as psychosocial factors (3)..

Dementia’s are diagnosed using short answer questionnaires and test for cognitive impairment which is usually the ‘Mini Mental State Examination’ (MMSE) (4). MRI’s also provide a view of brain cell damage in those areas responsible for memory, comprehension, date and time orientation and concentration. AD is caused by the degradation of brain cell communication due to two protein mutations called beta amyloid (bA) and Tau. bA forms a plaque in the extracellular spaces between brain cells and is also responsible for the formation of Tau protein inside neurons (5). bA inhibits communication between cells, inhibits the removal of cellular waste and inhibits nutrient uptake while Tau disrupts the neuronal microfilaments involved in cell integrity and neuronal action potentials. As the brain cells are attacked both intra and extracellularly, the result is cell death which shows as a decrease in brain cell volume in MRI’s of patients with AD. Additionally, there is increasing evidence that the immune systems response to both bA and Tau initiates normal inflammatory processes which further increases pressure on the brain cells contributing to cell death (5).

In recent years, there has been research advances into the genetic inheritance of AD, more specifically early onset AD however, both bA plaques and Tau have also been shown to be present in post mortem assessment of the brains of elderly people who did not have any AD symptoms. This suggests that both bA and Tau naturally develop with age, but could be negatively influenced by other genetic and homeostatic processes ultimately affecting cognition. 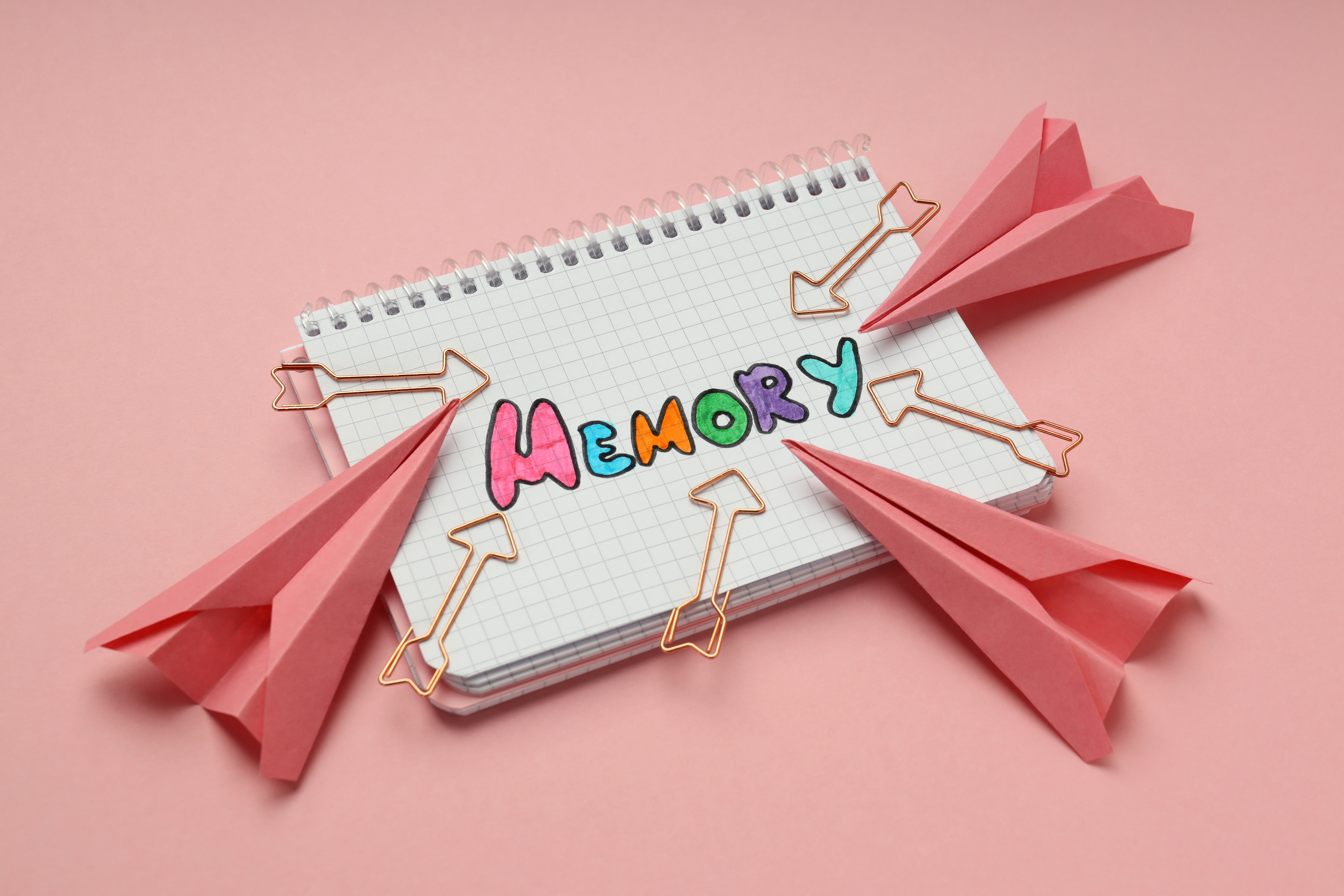 One of the most common medications for AD is Aricept which aims to increase action potentials in those unaffected neurons by maintaining levels of the neurotransmitter acetylcholine. However, since manual therapy reduces stress cortisol levels and increases wellness it would seem that it would have a positive influence of patients diagnosed with AD.

However, since manual therapy reduces stress cortisol levels and increases wellness it would seem that it would have a positive influence of patients diagnosed with AD.

Having treated many patents with AD as well as my Dad, I have witnessed the benefits which MFR can have both on the patient, the carer and the extended friends and family. While MFR is often considered a structural therapy primary for pain and dysfunction, much of the science and research into fascia has provided insight into its roles and responsibilities of which MFR is thought to affect.

Fascia is an organ of communication which extends throughout the body supporting, protecting and connecting every other structure. Fascia is predominantly comprised of the proteins collagen and elastin surrounded by a polysaccharide gel-like ground substance. Body system communication is not the sole responsibility of the nervous system but is also supported by direct cell to cell contact by non-neuronal cells travelling in and through fascia in the gel-like ground substance. The ground substance has a thixotropic property in that it changes its viscosity depending on pressure sensation. In other words, the ground substance responds to pressure exerted internally or externally by changing its consistency to minimise tissue damage. We all know that healthy movement creates tissue lubrication and hydration and that a sedentary lifestyle and injury exacerbates stiffness increasing pain. When fascia is healthy, it is able to disperse force and pressure throughout the system, maintain tissue glide and promote cellular communication. However, when damaged fascia cannot fulfil its roles and responsibilities its loss of function compounds and exacerbates existing pathologies.

MFR targets not only the structure and function of the musculoskeletal system but also the state of the gel-like ground substance in all body structures. Research has highlighted the importance of the slow sustained application of MFR where techniques routinely use approximately 4-5 grams of pressure over at least 5 minutes applied with flat hands that contour the body tissue. Due to the light touch, it is thought that the techniques affect the mechanosensitive qualities of the fascia where the slow sustained gentle pressure causes the ground substance to reorganise and become less viscous and more fluid. As the ground substance becomes thinner, tissue glide is increased and cellular communication is restored.

While AD is terminal, sufferers also experience other normal life issues such as headaches, back ache, sleep issues and digestion and elimination issues which can be resolved using MFR. Additionally, theoretically there is potential to reduce general inflammatory processes due to the slow sustained techniques used in MFR as it is thought that they could regulate the formation of transforming growth factor beta involved in fibroblast proliferation and cytokines involved in inflammatory processes. Fibroblasts increase fascial densification needed for scar tissue formation and tissue repair however, the dysregulation of fibroblast proliferation can result in unnecessary laydown of scar tissue negatively influencing function. Inflammation is a normal response to tissue damage and is a necessary component to tissue repair. However, when there is too much inflammation it can inhibit cellular detoxification and nutrient delivery including oxygen to cells which results in secondary tissue hypoxia starving surrounding cells of oxygen which seems to be the case in the development of AD. While MFR may not directly influence the cause of AD, it can be a beneficial therapy to reduce other issues that exacerbate AD symptoms.

AD patents respond well to MFR where like anyone else, they enjoy the relaxation and feeling of softness which is generated in their body throughout the session.

AD patents respond well to MFR where like anyone else, they enjoy the relaxation and feeling of softness which is generated in their body throughout the session. MFR not only treats the AD patient but it also provides the carer, who is more commonly the spouse of a similar age, with at least an hour’s worth of much needed respite. While there is no research or clinical trials to support the effects of the use of MFR with AD, having seen how my Dad reacted to the treatment resulting in him being less anxious for only a couple of days at a time, it was a couple of days extra that we had him being more of the Dad we loved and knew. 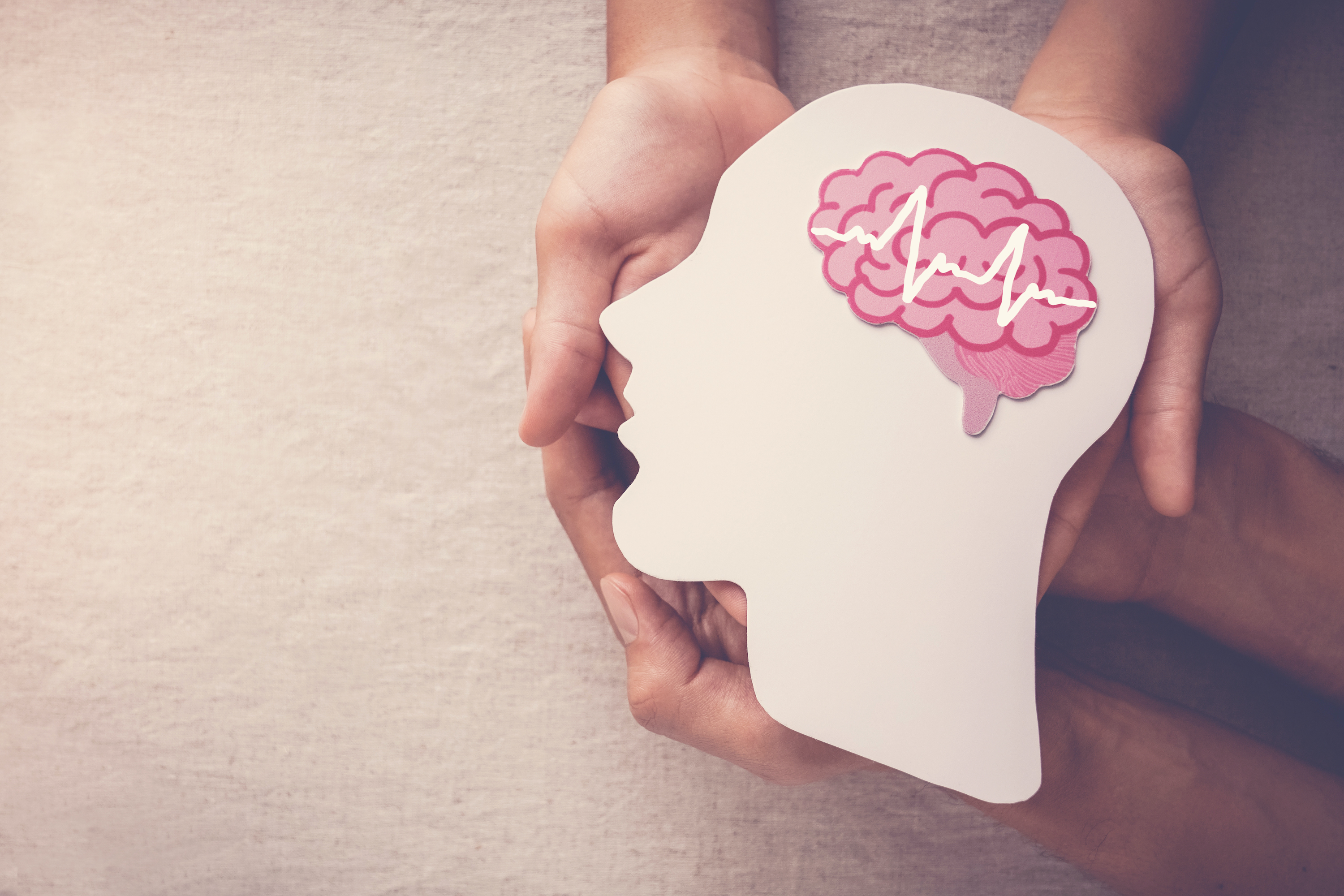 MFR is an application focusing on the sense of touch opposed to protocols where therapists are taught to feel for fascial dysfunction regardless of where the patient may be experiencing pain. The biotensegrity model plays a vital component in assessment and treatment of any and all structural imbalances due to injury or from long term chronic conditions. MFR UK has delivered advanced highly practical post graduate workshops around the UK almost 20 years where techniques can be integrated into any and all full-body manual therapy applications. Workshops are supported by online pre-workshop material including video presentations and theory manuals.